When the man known in the industry only as "Factsman" launched his online sports handicapping forum, failure was not on his mind. That is confidence from a man who was entering a crowded market where most sites never top 100 members and the vast majority fold within 12 months. But Factsman had a reputation second to none in the industry, where some bill him as 50% brilliant, 50% insane.

Within two months his web site, sportsforumpicks.com, has garnered the attention of the media, vaulted to the number one sports monitoring site, and turns a nice profit — all of this no surprise to the man himself.

Sport handicapping sites are where the best handicappers in the world visit to interact with each other. They review the latest lineups, make their predictions, and socialize. The site that brings these minds together has to be well run, offer value, and have a reputation to match. Few had garnered that kind of respect until Factsman entered the scene in February 2005. Having one of winningest handicapping records in sports makes Factsman a name most in the industry are familiar with. He has built his reputation over many years and now spends his time tending to his apprentices who he feels are the future of the industry. This frees him up to concentrate on new projects such as his forum.

In addition to the forum, Sportsforumpicks.com offers daily scores, free picks, injury reports from all major sports, TV listings, news and free daily picks from the Factsman himself.

Then asked if he was surprised by his success, the understated Factsman replied, "I was 1000% sure it would work." Comforting words from a sports handicapper. 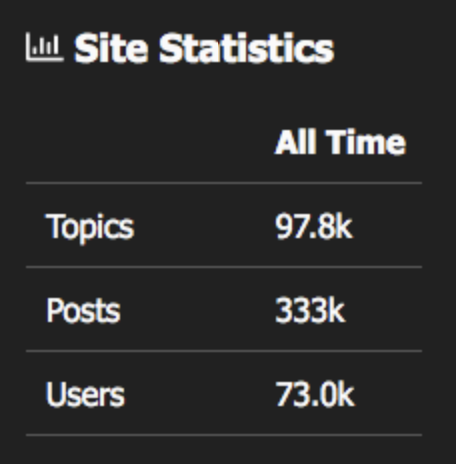